Between September 4. - 7. I attended the first React Native conference, held in the charming city of Wrocław (pronounced vrots-waff) in Poland. I decided to go pretty much as soon as tickets were available for sale. I was able to acquire super early bird tickets for €200 and the workshop ticket was €170.

Poland and Wrocław really surprised me in a good way, great food and night life. Really affordable, for example a beer at a bar was €1-2 compared to the €5 that I'm used to in Ireland. Really loved pierogi and steak tartare (raw minced beef with a raw egg yolk). I was very pleased to have my Poland stereotype busted. A nice place I hope to visit again. 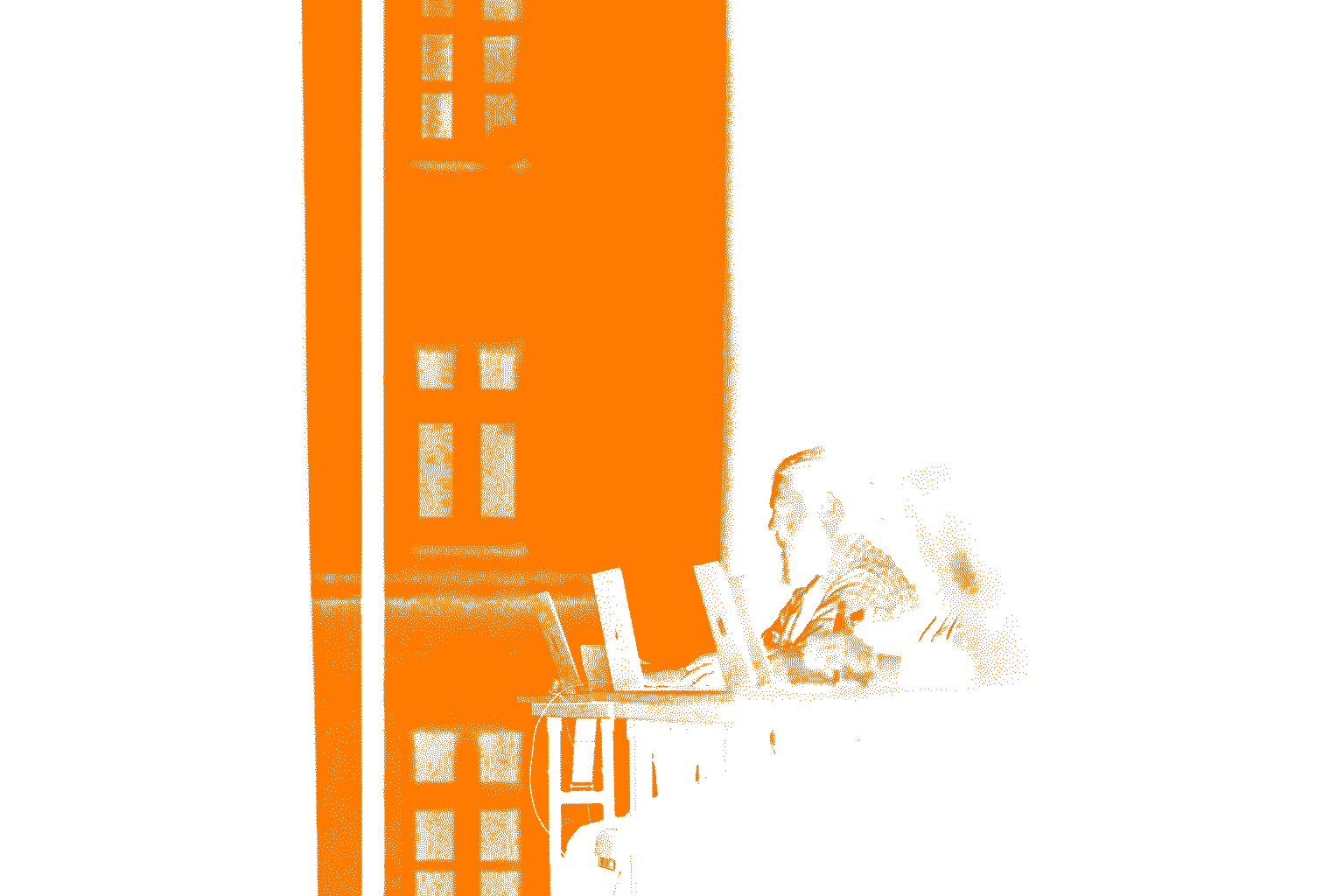 Me at the workshop. Photo by Callstack.

Due to flight rescheduling I was unfortunately not able to make it to the first day of the workshops. On the second day I attended Track I which covered GraphQL with Ville Immonen & Mikhail Novikov. 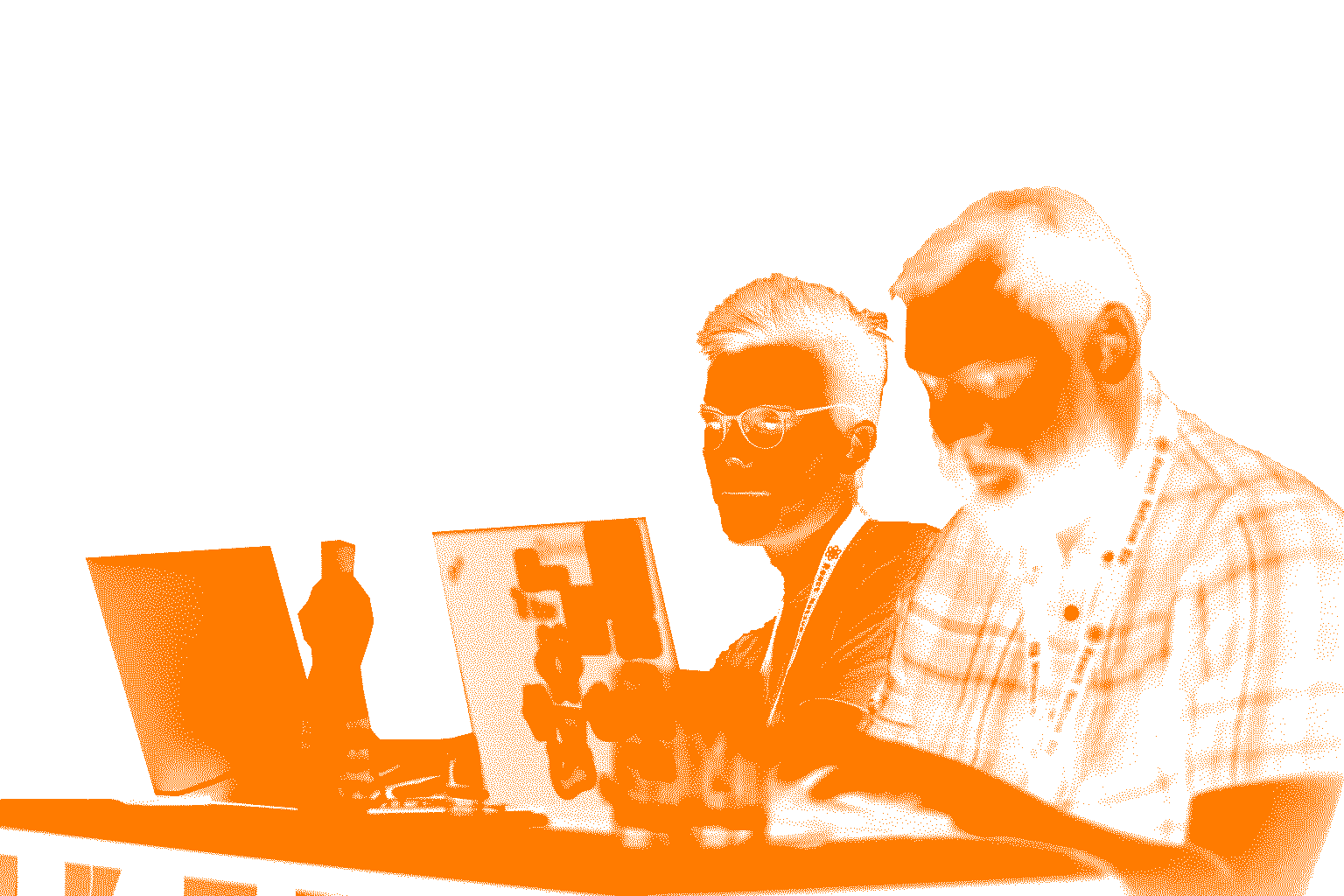 The second workshop of the day was Animation and Interaction by Phil Plückthun & Jani Eväkallio. Before the workshop I had always shied away from animations and interactions, thinking they were too complicated. It was brilliant to be shown wrong. To animate or make things interactive you essentially wrap your views with components and tweak some number props until things look & feel nice.

The workshops generally used Expo which was a perfect fit to get things up and running quickly on the mobile devices. Below are GitHub links to the material of each workshop that you can work on in your own time:

The talks were varied but one strong theme that I noticed was work on how React Native can fill in the remaining UX gaps compared to native.

All the talks are available on YouTube on the React Native EU channel. 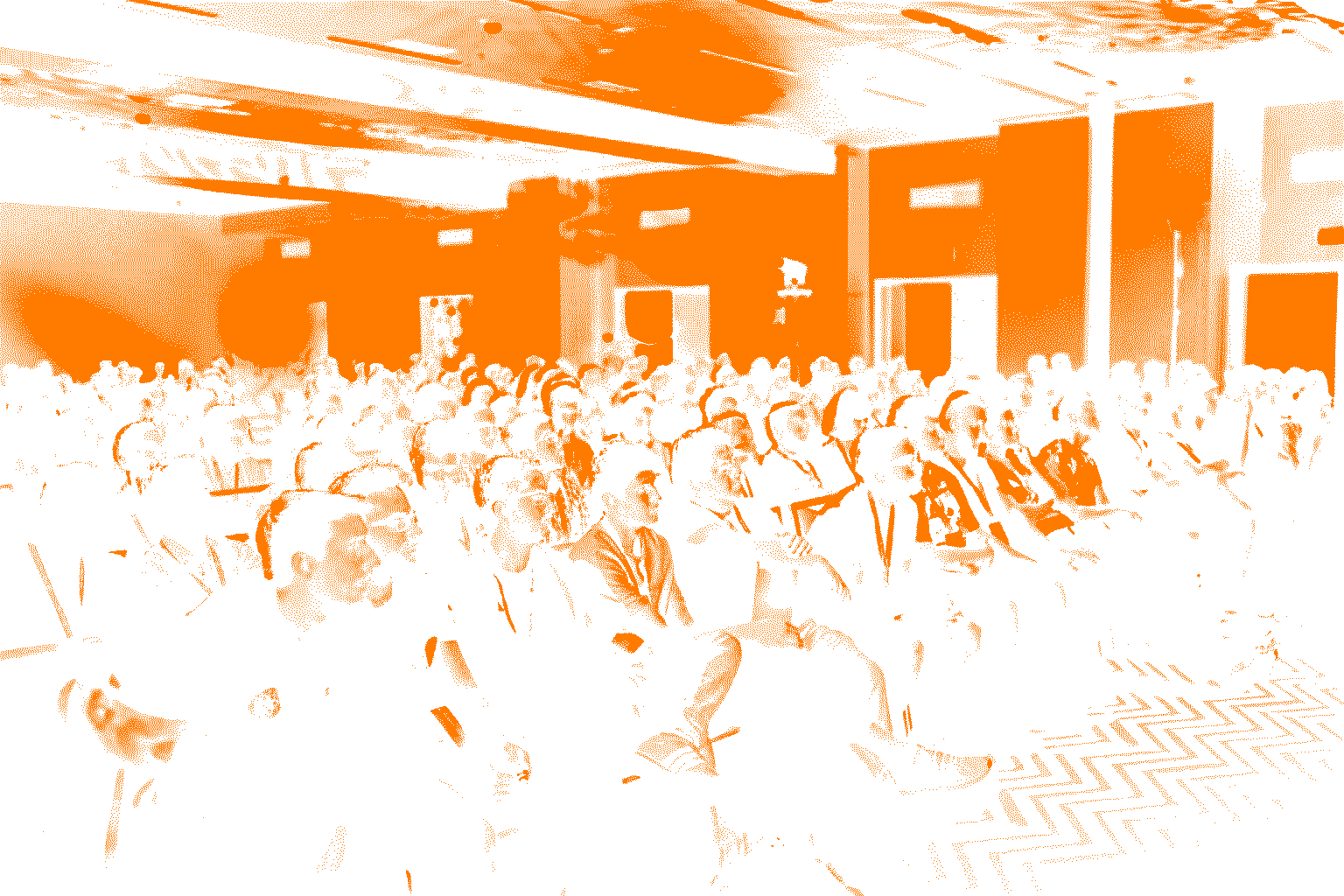 My favourite talks in no specific order:

The highlight of the conference for me was the the dinner party. Callstack leased a beautiful outdoor venue by the river with booze and a marvellous selection of grilled food.

The event started at 18:00 and the last few people left at 01:00. This was the perfect environment to have great conversations and to really get to know people. 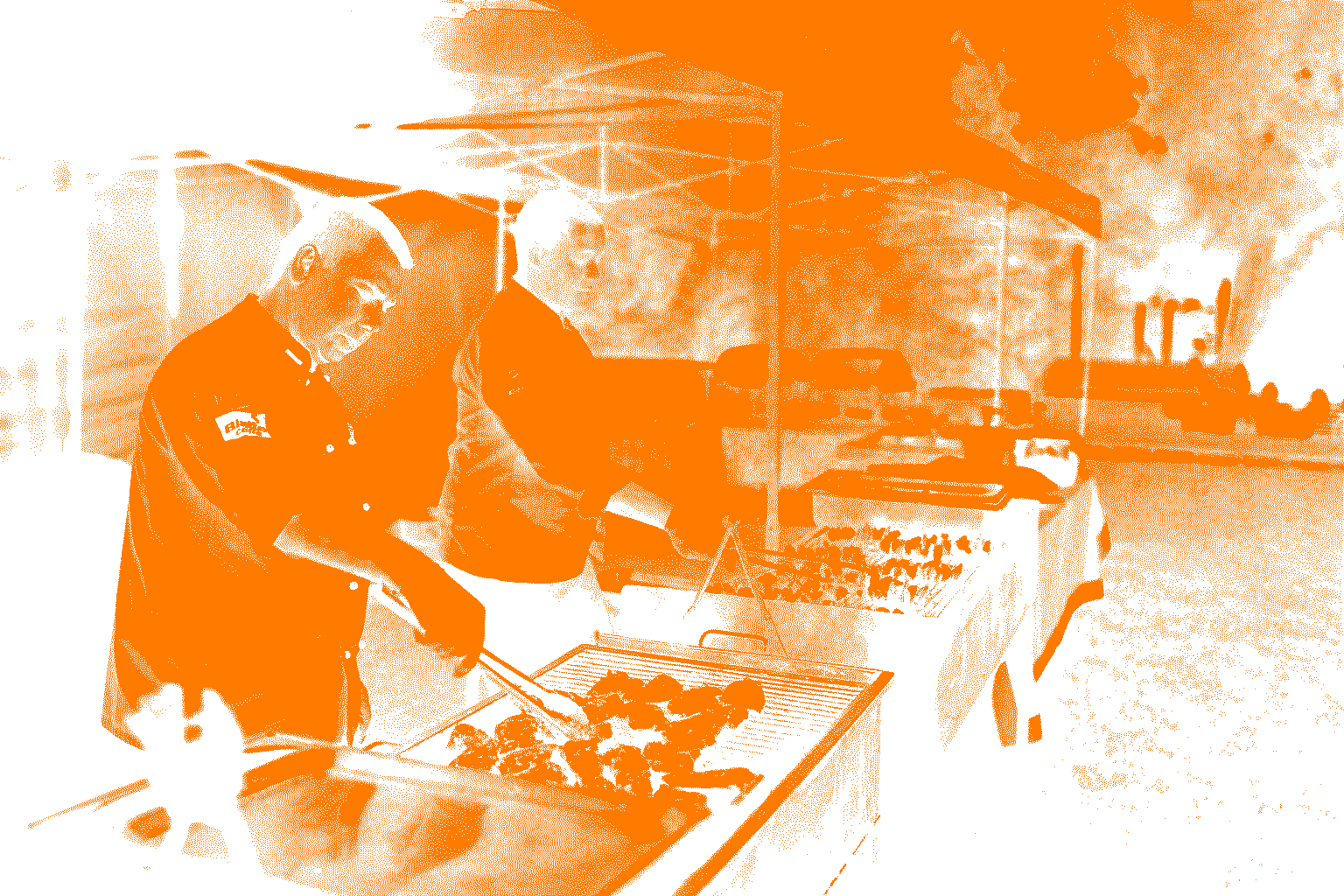 I have to say that I (everyone) was seriously impressed with the expert job that Callstack did at organising the conference. If your company needs React / React Native consulting I'd seriously consider Callstack.

It was absolutely worth it to go. So many brilliant and smart individuals to chat and party with. If I'm still working with React Native after about a year I will for sure try to attend React Native Europe 2018 in Wrocław.